Average Days on Market Drops to Lowest Measure Since August 2007

From REIN--encouraging news for anyone who is interested in selling in Hampton Roads! We have many buyers who are ready to buy a home, but there are not enough homes for them to buy! If you were ever thinking about moving, now is the time!

April’s Hampton Roads real estate statistics continue to support the emergence of a strong and steady market. The number of residential pending and settled sales maintained positive trends year-over-year, while the number of active listings for sale once again bore a downward trajectory. The market’s solidity became even more evident as market time dropped to a level not seen in Hampton Roads in almost nine years.

The chronicle of declining active listings continued in April as the number of homes available for sale fell year-over-year for the 9th consecutive month. Dropping 5.19% in April, this is the largest year-over-year decline for the Hampton Roads area since May 2013 when residential active listings shrank 5.84%. Each of the region’s seven major cities (Norfolk, Virginia Beach, Portsmouth, Chesapeake, Suffolk, Hampton and Newport News) experienced declines in the number of homes for sale, with the exception of Portsmouth where residential active listings rose 3.67% when compared to last year.

The average number of days a listing stayed on the market dropped to 89 days, which is 11 days less than what it was a year ago, and the lowest it has been in the region since August 2007 when it was 87 days. Paired with the shrinking number of active listings coming onto the market, this resulted in April’s months’ supply of inventory dropping 14.80% year-over-year to 5.7 months. However, when compared month-overmonth to March 2016, the region’s months’ supply of inventory rose 2.15%, and marks the first time in 5 months that inventory has risen above the average of 5.6 months. Of the seven major cities, Hampton and Portsmouth both had the highest months’ supply at 7.04 months. Virginia Beach had the lowest supply of inventory in the region at 4.51 months.

Buyer activity remained steady in Hampton Roads during the month of April, as the region produced 11.40% more residential pending sales than in April 2015. All of the major cities saw year-over-year rises in pending sales last month, with the smallest boost at 0.94% (Chesapeake). For the second month in a row, Hampton generated the greatest year-over-year increase in residential pending sales, up 31.88%. This is not all that surprising, though, as Hampton has also maintained one of the largest inventories of the seven major cities in recent months, giving buyers more options and purchasing power. Suffolk, Portsmouth and Newport News all followed with considerable progressions in contract signings from April of last year (27.54%, 24.32% and 23.78%, respectively).

The consistent strength of pending sales in the area has allowed for continued growth in settled sales. For the month of April, there were 11.19% more residential settled sales in the Hampton Roads real estate market than last year. Norfolk was the only major city to experience a decline in the number of homes sold when compared to April 2015, dropping just 1.71%. In contrast, settled sales in Newport News rose nearly 40% from the same period of time last year. The remaining cities all produced year-over-year gains ranging from 4.62% (Virginia Beach) to 19.47% (Suffolk). The median residential sales price also received a boost last month, growing 4.29% year-over-year to $219,000 for the region as a whole, up from $210,000 last April. 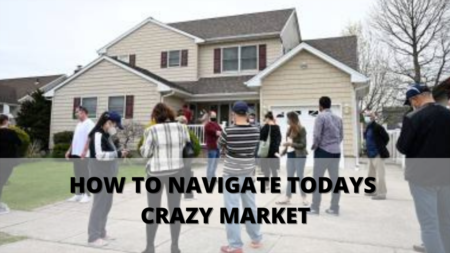 HOW TO NAVIGATE THIS CRAZY MARKET Pretty much everyone knows that we are in a sellers market.  What I mean by that is, we have way more buyers ...Read More 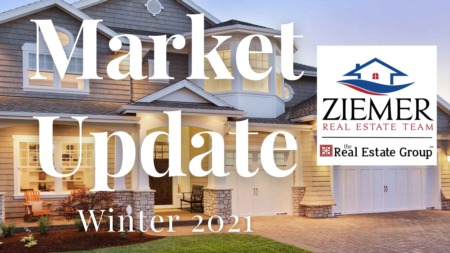 Market Update - Winter 2021 Well 2020 was quite the year in real estate in the Hampton Roads area.  The theme for the year could be summed up ...Read More 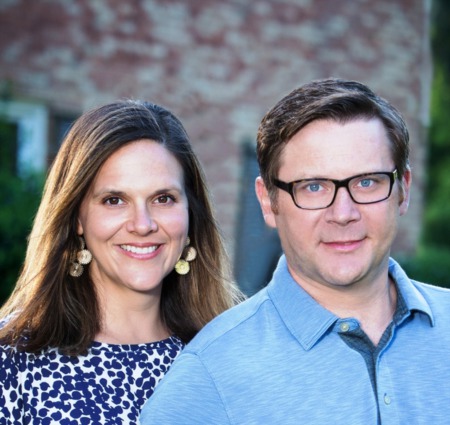