Chesapeake Beach, also known as Chic's Beach, is a stretch of beaches running about two miles from the Lynnhaven Inlet to just west of the Chesapeake Bay Bridge Tunnel in Virginia Beach, Virginia, USA. What originated as a lookout post during war, the beaches eventually turned to more recreational activities. The area developed in the early 1900s as a beachfront residential community. Chic's was a place where you could pick up limeade and an ice cream. Eventually, this site became what is now Alexanders on the Bay. The terms Chic's and Chick's Beach have stuck. It is a diverse area consisting of beach cottages, condominiums, townhouses,duplexes, apartments, and single-family homes. The neighborhoods of Baylake Pines and Baylake Beach hug the east side of the community, although the popularity of the Chicks Beach area has those in Ocean Park claiming a piece of it as well. The beach community is bordered on the south by Shore Drive. Shore Drive is one of the corridors leading to the tourist destination of the Virginia Beach oceanfront and is currently undergoing many improvements to the biking and jogging trails. Little Creek Naval Amphibious Base caps the west side of this community, merging longer stretches of undeveloped, protected beaches which harbor dolphin and other marine life.

Listing Broker’s offer of compensation is made only to members of Real Estate Information Network, Inc. (REIN, Inc.) 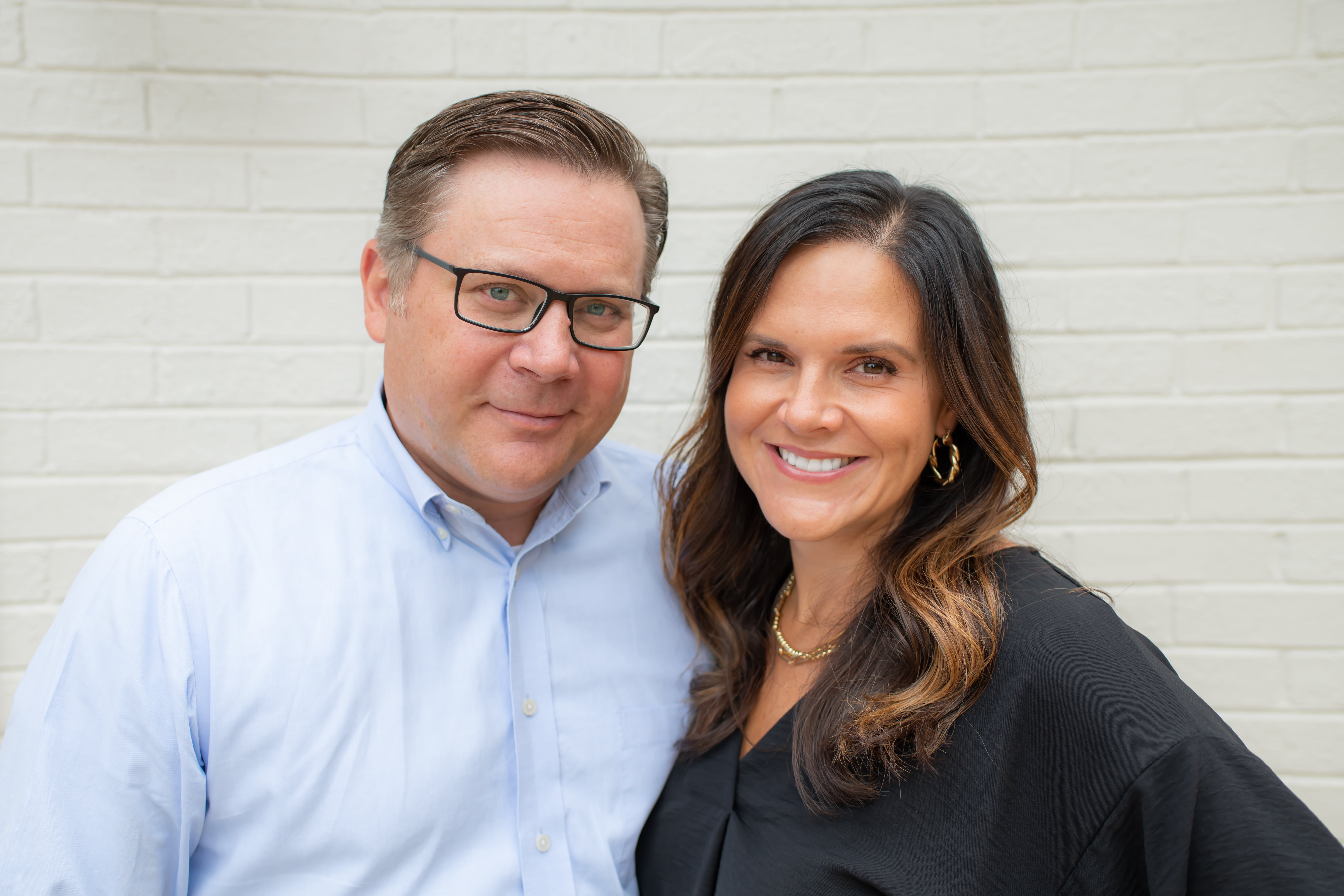